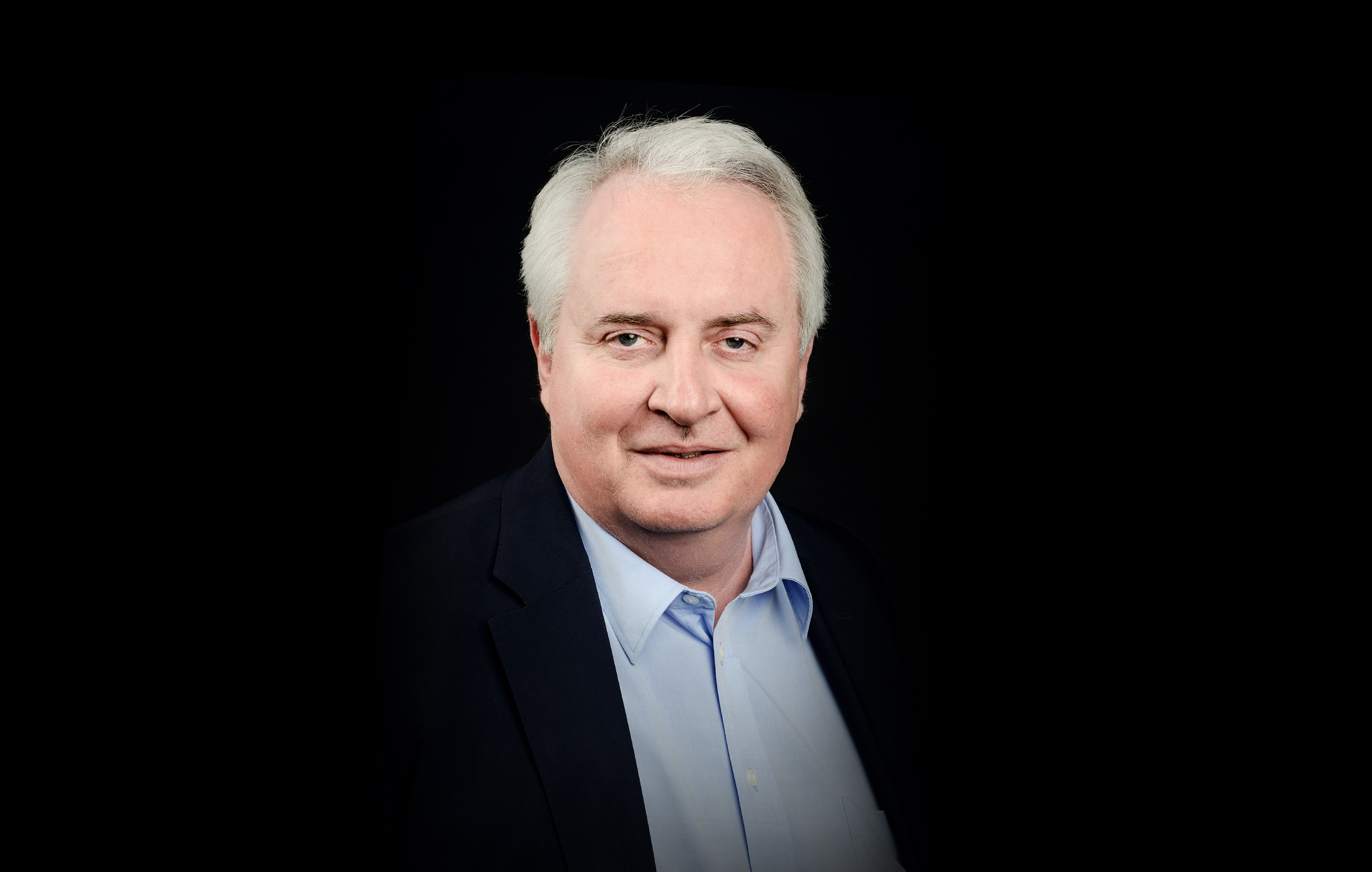 Swissquant Group, a Zurich-based maker of data-analysis technologies, has hired a professor of finance and former product specialist at Zuercher Kantonalbank to head one of its units.

Paolo Vanini, 54, who specializes in financial products and asset management, in February joined Swissquant Group, according to information obtained by finews.com.

Vanini is the new head of the Big Data Finance Technologies division and a member of the executive board. A company spokesman confirmed the information.

Vanini worked at Zuercher Kantonalbank for 16 years, first in risk management and later as head of structured products trading and sales.

The manager is also active at the Swiss Finance Institute (SFI), a foundation that promotes education and research in banking and finance. He is a member of SFI’s management team, in charge of knowledge transfer and as academic director of e-Finance.

Vanini is a professor at University of Basel. Last year he published a comprehensive study about asset management.

Swissquant was found in 2005 as a spinoff of the Federal Institute of Technology ETH in Zurich. It has a staff of about 70 people with dozens of internationally appointed teams of mathematicians, quant engineers and developers.

Link to the article on Finews.com